UFC is finally back, the long three week wait is over. Last overall was good to us and I look forward to delivering even more winning tickets this season! The first card of the year does lack good spots; they're just not the most trustworthy fighters. Here are my top two plays;

This is Soriano’s fight to lose in my honest opinion. No disrespect to Kopylov but this almost feels like a showcase/setup fight for Soriano to land a highlight knockout. Kopylov UFC experience has been less than stellar; he's 1-2 losing to Karl Roberson and Dureav. Soriano should be able to outwit Kopylov anywhere this fight goes until he finds that finish. Even if Soriano wins by decision, his output is solid even at little under four significant strikes per min and one takedown per fight to clear the over fantasy score here.

I’d be shocked if this fight makes it to the judges scorecard. Both fighters will be in there to kill or be killed which makes for a potential “Fight Of The Night” bout here. Every since one on Razak’s wins have came in the first round and he’s only cleared that over only thirty percent in his last ten fights (3 times). Razak has that death touch in his hands and only needs one to need the night. 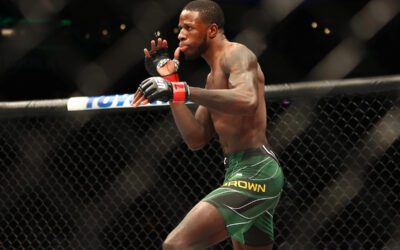 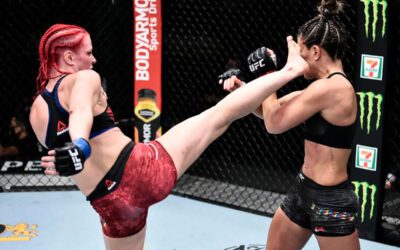 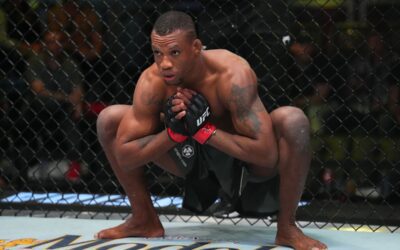