After one of the most anticipated cards of all time, the UFC keeps rolling with fight night headlined by a high stakes main event between two ranked featherweights! Last week we were very bullish on the underdogs, and it panned out with Sean O’Malley and Belal Muhammad cashing at plus money. There are a lot of underdog chances on this card, and some of the favorites I predicted could certainly be upset.

The emerging Arnold Allen has been perfect in the UFC to date, but he is facing his toughest test to date in the skilled boxer Calvin Katter. There’s a bunch of fights that have captured my attention from both an enjoyment and betting perspective, so let’s breakdown the card!

Khalil Rountree is one of my favorite fighters to watch based on his explosive Muay Thai striking. He is facing another striker here in Dustin Jacoby, who is world-class in his distance management, speed and power. Jacoby is riding a 5 fight winning streak since re-entering the promotion, and I expect that to continue this weekend if he can manage the distance and avoid the flurries of Rountree. Khalil expends a lot of energy in throwing his strikes early in the fight, and I believe that Jacoby will be landing shots from the outside particularly in the later rounds, earning him a decision victory.

Waldo is an explosive athlete who is making his debut after a first round knockout on the contender series. He faces Jared Vanderaa, a heavyweight that l;.holds a 12-9 MMA record and has been extremely hittable in his time throughout the UFC. He holds a negative strike differential, largely due to his absorption rate of 5.89 per minute. At heavyweight where every punch has dire consequences, this number is too high, and a man as powerful as Waldo will likely turn the lights off.

Park Jun-Yong is a slick stand-up fighter who is drastically improving his takedown defense. In his most recent fight, he was victorious against Eryk Anders by out landing him on the feet and defending a whopping 21 takedowns! His opponent on this card is Joseph Holmes, who is a tricky grappler, but I do not believe he will be able to get this fight where he wants it on the ground.

Park’s straight combinations and striking volume will accumulate, and as long as he keeps this fight vertical, he should be victorious in the later rounds or by a decision.

4-2 on the round total markets last week is not a bad result by any means, but we are always hungry for more success! These are my picks for this week's event. 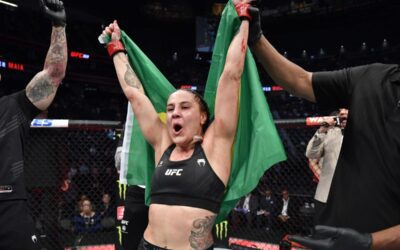 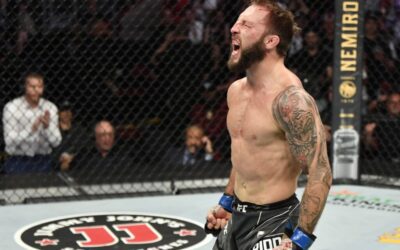 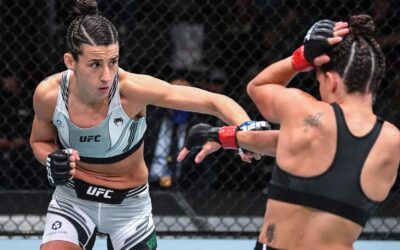