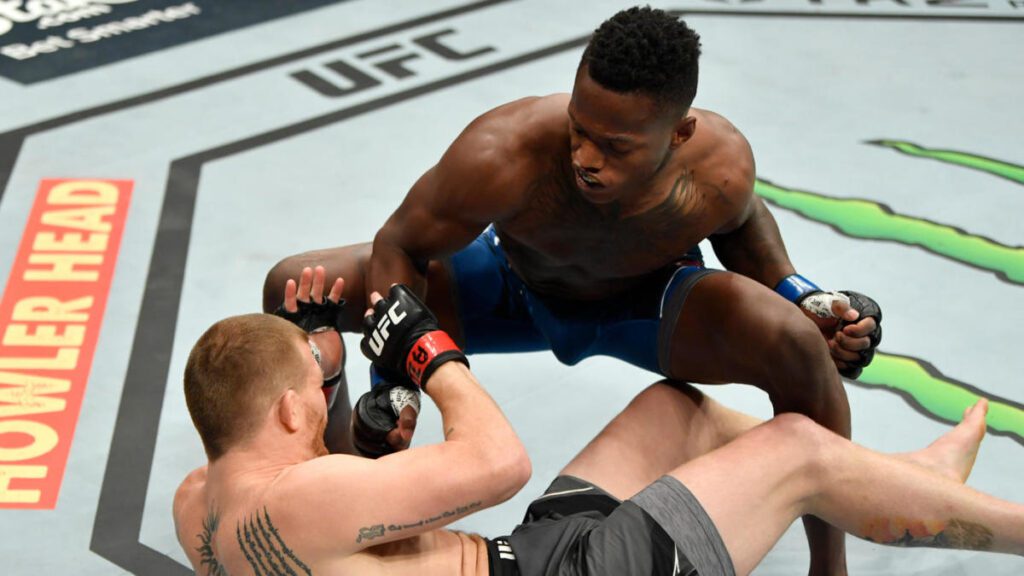 We’re back in Vegas at the Apex after last week’s fun PPV card. This week we got two light heavyweights on the opposite ends of their careers Thiago Santos former title contender basically relegated to a more glorified gatekeeper role versus potential title fighter in Jamahal Hill who’s one of the most exciting Light Heavyweights in the world. PrizePicks board looks very interesting, let’s dive into it;

I’m really excited to see how Hill handles the toughest test in his career so far. He’s for the most part been almost invincible in the UFC only losing once to the infamous Paul Craig armbar. He bounced back from that by knocking out Jimmy Crute and Johnny Walker two very good wins. We can’t discredit Thiago Santos here because I’m pretty sure you all have seen the “he’s washed”, “he’s not the same” etc but one of the last things to leave a fighter is their power. Santos can still shut Hill’s lights out but apart from that, Hill throws the better output averaging over seven significant strikes per minute and has extreme knockout power as well. Only way Hill misses this prop is if he loses.

Heavyweight fight with a good chance to finish gotta love the fantasy score here. In all fairness, Spivak over 1.5 takedowns looks really good as well but he may only need one in this fight. Sakai has the power to turn Spivak’s lights out but that’s honestly his only path to victory on top of that he’s not necessarily a volume striker. Spivak should strike long enough to get Sakai down (averages north of three takedowns per fight) then rain ground and pins to get him out of there.

Who doesn’t love T- Wrecks fight week? He’s the definition of kill or be killed fighter, he’s coming with the heat from minute one till his opponent falls or vice versa. Erik Gonzalez is not UFC Caliber but if McKinney doesn’t finish him in the first seven to eight minutes then we’ll definitely be sweating our tickets. Normally spots like this I’d tend to fade but this week it’s very slim pickings.

NOTES: This week there’s more leans to be honest, a lot of question marks on most of these fights.