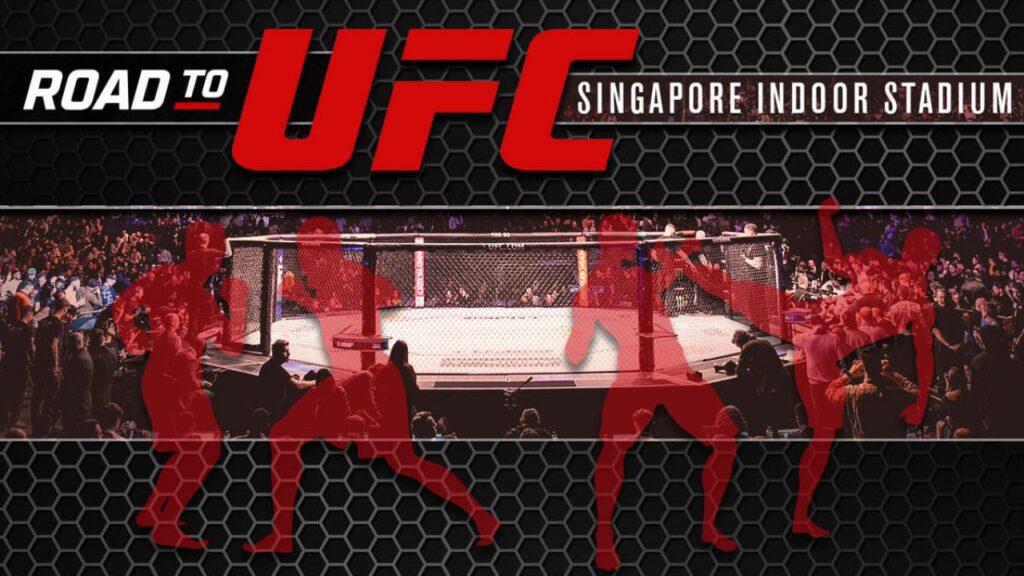 The now confirmed ‘Road to UFC’ was first brought to light by reporter John Hyun KO on April 6th.  He tweeted:

Multiple sources have informed me that the #UFC will have 8-man tournaments across 4 divisions (125, 135, 145, 155) starting in Singapore during #UFC275 fight week. One source said that contracts have gone out to Asian fighters and matchmaking is underway.

Although a very exciting idea, the claim that the UFC was planning a tournament was far – fetched to many. Would the tournament consist of already signed fighters? Unsigned fighters? A mix of both? The information we had to go on was very limited so there was a lot of speculation within the MMA community of what these tournaments would look like. Over the past couple of weeks, more and more information has been leaked, alongside an official announcement. With this, I can now share the intentions of the ‘Road to UFC’ tournament, as well as my interpretation of what the tournament will look like with the information I have.

To put it simply, ‘Road to UFC’ is multiple 8 man tournaments that puts the best fighters from Asia across 4 weight divisions (Flyweight, Bantamweight, Featherweight and Lightweight). The winner of each weight class tournament will receive a UFC contract.

It is fairly obvious that the UFC have been trying to force their way into the Asian market for years now. In 2015, the UFC hosted ‘Road to UFC: Japan’, a reality TV show where 8 featherweights from Japan fought in a tournament for a UFC contract. Similar to ‘The Ultimate Fighter’, but on this show the fighters did not share a house. In 2019, the UFC opened the ‘UFC Performance Institute Shanghai’, which allows top Chinese MMA fighters to train in a state of the art facility. With at least 4 guaranteed contract winners from Asia, with the hype from winning a highly televised tournament, it is almost as if the UFC can’t go wrong with this idea.

The tournament will consist of 32 of Asia’s best unsigned talent across 4 weight divisions. It is a “win and advance” tournament, so the winners of each bout will move forward in the tournament, and the losers will not continue. The athletes competing in ‘Road to UFC’ are expected to come from Japan, Korea, Philippines, Thailand, Indonesia, India and the UFC Performance Institute in China. The first round of the tournament will take place over 2 days, June 9th and June 10th, in the leading days before UFC 275, which takes place June 11th. The semi finals and finals are scheduled for later this year, dates unknown. 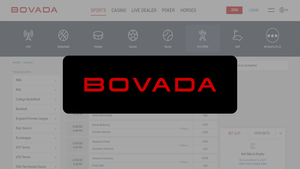 Bovada is one of the most versatile sportsbooks and the ONLY major book that has cash-out options. This allows you to cash out mid-parlay as a winner!

Alongside these tournament bouts, there will be one “bonus fight”, a fight on the card that is not a part of this tournament. These fights can be compared to ‘Dana White’s Contender Series’, where the winner of the fight may receive a UFC contract. This fight is most likely to take place in a weight division that is not in the tournament. There is already one confirmed fighter for one of these non-tournament bouts: ZHANG MINGYANG (15-6) who is a Chinese fighter in the Light Heavyweight division. His opponent is unknown as I write this article.

WHO IS FIGHTING IN ‘ROAD TO UFC’?

BIN XIE (8-3), Featherweight: Fought on ‘Dana White’s Contender Series’ in 2021 and lost a split decision. Prior to that fight, all of his bouts were for ONE FC, arguably the most popular promotion in Asia.

LONG XIAO (24-7), Bantamweight: Also fought on ‘Dana White’s Contender Series’ in 2021 but lost a decision. Since then, he has bounced back with 2 consecutive wins.

WULIJIBUREN (20-8), Featherweight: A former UFC fighter, Wulijiburen had a forgettable run in the promotion, losing all 3 of his fights. Since then he has gone 4-1, with that one loss coming to another fighter in the tournament *hint hint*.

I have already made a video on all 10 Chinese fighters, so if you can’t wait for my next article, you can watch me preview them here:

HOW TO WATCH ‘ROAD TO UFC’

‘Road to UFC’ will be broadcast internationally in 4K definition on UFC Fight Pass. They will be aired during primetime in Asia GMT +8, to target that Asian audience the UFC is hoping to grow. The tournament will also be broadcast by other broadcast partners in Asia.