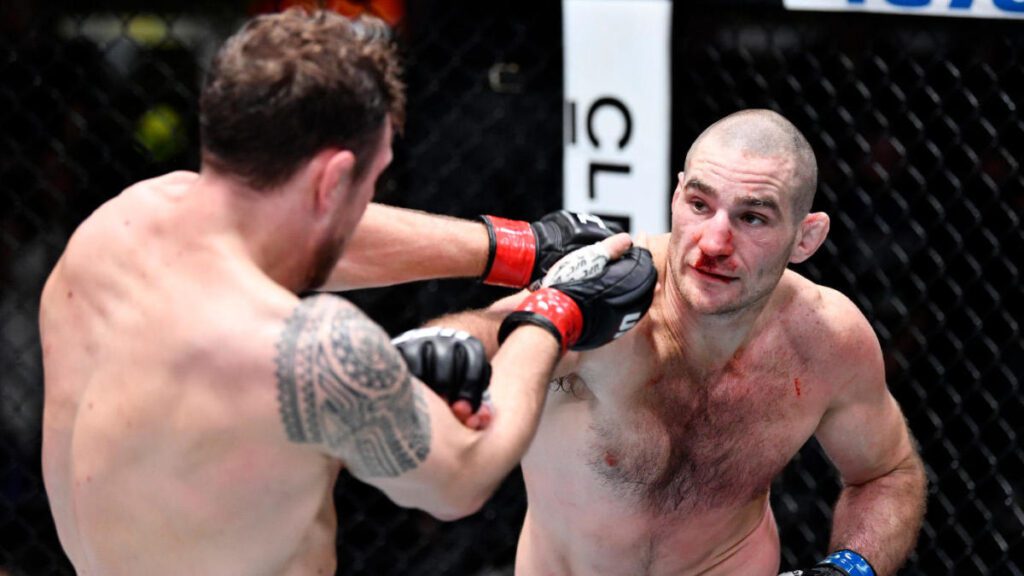 ​​We’re back with arguably the most stacked card of the year to date. We have had an uncharacteristic skid from a prediction perspective, where we went 6-6 last week and 1-1 on our best bets. I tend to perform better on PPV events as I naturally watch more tape and know the tendencies of the fighters, and I am confident that I have found some value this week.

Dricus Du Plessis is a prospect from South Africa who appears to have legitimate kickboxing skills that have directly translated into success in the premier promotion. Currently at 2-0 in the UFC, Dricus deserves a step-up in competition, which is what he receives in this matchup against Brad Tavares. I am confident that Dricus is ready for this next step, as he has finished every single opponent he has faced in mixed martial arts. Although 9 out of his 16 finishes are by way of submission, I believe he fancies his kickboxing skills over his opponent in this matchup, who prefers to stand as well.

The clash of style should make for an entertaining fight, and you have to respect Brad Tavares’ experience against high caliber opponents such as Israel Adesanya, Robert Whittaker and Yoel Romero. However, I believe that this is a terrible matchup for the veteran because Dricus has more offensive weapons at his disposal. If the contest remains standing, Dricus is the faster and more powerful man. And if Brad is to shoot for a takedown, Dricus has shown his ability in synching up chokes. I can certainly see the South African making a statement in this matchup and will be betting on him to win this contest. 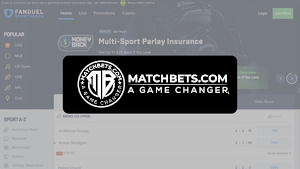 Sean Strickland is on fire at the moment winning his last 6 fights, but he is in the underdog spot here this weekend as he is facing one of the most feared kickboxers in the world in Alex Pereira. However, Pereira has only 6 fights on his mixed martial arts record, two of which were in the UFC against unranked competition. His debut performance he showed some concerns in the grappling department in the first round against 13-6 Andreas Michailidis, and I am concerned that he cannot address these issues when he is being forced up the rankings at this stage in his MMA career. His sophomore outing came against fellow Brazillian striker Bruno Silva which was a tailor made clash for Pereira. Nonetheless, you have got to respect the striking skills from Alex, he proved that he is the elite of the elite at kickboxing and his skillset does translate to Mixed Martial Arts.

Although, I believe he has his hands full in facing the #4 ranked Sean Strickland, because Sean poses a lot of problems he has not faced in the octagon. I would not advise Sean to stand and trade with Alex, but Sean’s boxing skills and his striking defence in particular will allow him to shoot for a takedown. Sean is not a renowned grappler by any means, but he has proven he is capable of getting fights to the ground where I believe he has a significant advantage over the Brazilian. I further believe that Sean’s experience and grappling approach will tire Pereira.

Overall, this card should be extremely entertaining and I am confident that our best bets have captured a lot of betting value. The Strickland bet certainly involves more risk, and a lot of pundits are backing his opponent. But to get an experienced, more well-rounded ranked fighter against a pure specialist at such great odds is always worth backing. Thanks for tuning in, gamble responsibly if you follow my picks and enjoy the fights!